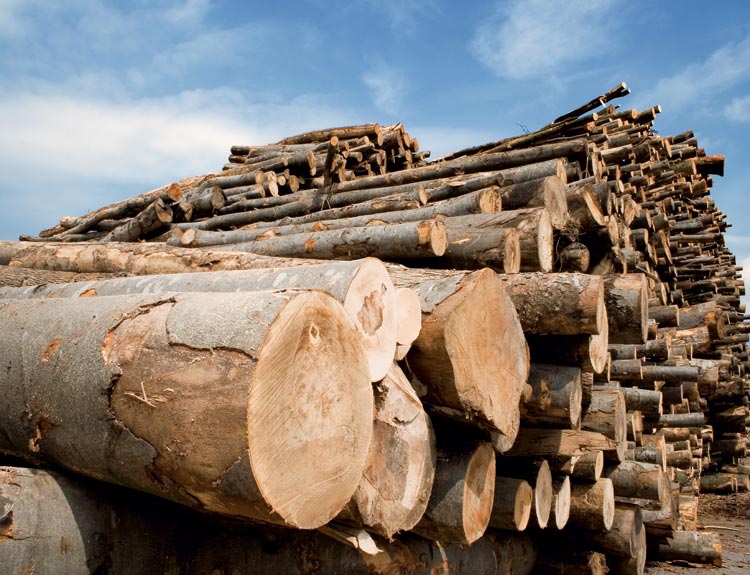 Initiating the expansion project, Lenzing CEO Stefan Doboczky said: “We will invest about €70m over the coming twelve-month period to expand production capacities for our high-quality botanic specialty fibres. With this investment we are responding to strong global demand for new types of Tencel premium fibres such as the Refibra fibre, using cotton scraps from the manufacturing of cotton garments and wood as raw materials. This fibre makes a widely-recognised contribution to the circular economy in the textile industry. The fibre was very successfully launched on the market in February by our strategic partner Inditex in its Zara stores.”
Annual production capacities for fibres will be increased by about 25,000 tons as a result of the investment. The fibres will be available to customers starting at the end of the first quarter of 2018. “We launched the production of lyocell fibers in Heiligenkreuz 20 years ago, and have expanded the site to make it to one of the largest industrial employer in Southern Burgenland. The new investments comprise a further important milestone in our success story, and will provide added impetus to growth in a structurally weak region,” said Bernd Zauner, managing director of Lenzing Fibres.
Lenzing put its first industrial-scale lyocell fiber production facility into operation 20 years ago. Over almost two decades, the Heiligenkreuz plant has sold close to 700,000 tons of fibres and exported the majority across the globe, as far away as China, Korea and Japan.
Lenzing has also announced its recent annual results which show a solid performance in the 2016 financial year, with substantial improvement in all economic and balance sheet indicators. The key factors underlying the company’s success were the higher selling prices Lenzing obtained for all its fibre products, a better product mix as well as the slight rise in revenue.
Consolidated revenues grew by 8 per cent in the 2016 financial year to €2.13bn, while the group net profit for the year totaled €229.1m, a rise of 78.9 per cent from the prior-year figure.